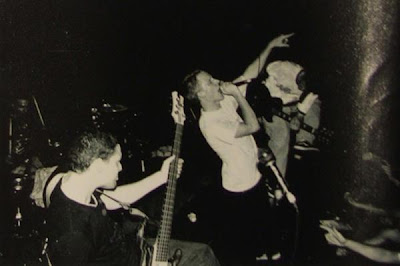 Here is the download: Five By Nine - Almost Complete Discography

So here is everything I have by Five By Nine, a band from the mid-Nineties Atlanta hardcore/Somber Reptile hardcore scene. The "Discography" posted here includes the Recognize album from 1996, the 7" on Soda Jerk Records and the It's Groovy first 7". Brad Castlen tells me that there are some songs missing from this collection, but this is everything I have at the moment and if I receive any more files I will add them to the list. I remember them playing on several shows I attended, but the only member of the band I know is Cade Lewis (Venosity, Myssouri, Chocolate Kiss, Jackson County Line), who I played in a band with for two years but for some reason we never caught up on his Five By Nine days. According to him, he was the replacement bassplayer for Jason Gagnon and Nikki Kimber (also from Venosity) was the replacement drummer for Jay Nault. So you have the Venosity rhythm section in this band, although I'm pretty sure they were not on the CD, but nonetheless the instrumentation and performances are very good for the time. The core team of Robbie Williams on guitar and Steve Dalton remained throughout the band, so hopefully they can provide some more backstory on the life and times of Five By Nine. Enjoy a slice of Atlanta HC from Marietta St. circa 1995-1997.

Update: Jay Nault (original drummer) sent me the attached message, which fills in some blanks: "Robbie Williams and I started playing together in high school in a band called Third Rail and formed Five By Nine with Jason Gagnon around 92-93. I think it was in 93-94 when we got Steve Dalton as singer. Sometime in 96 we brought in Cade Lewis to replace Jason Gagnon on Bass. And I left the band sometime in early 98 to follow my career.

The band was signed by OneFoot Records in 96 who released the Recognize album. The best songs by far were recorded after Recognize, but were never released. These 9 songs are included in the discography you posted though. 5 of the songs I played on and the other 4 (the first 4 on the list) were Nikki Kimber. Cade Lewis played on all 9 of the unreleased songs. You have the majority of the songs listed, but I can name a couple you don't have. They are Crackdown, Friends, Let Go and Blue Hat. There are more but they were from when we first formed and I can't even remember because we stopped playing them."

I remember the band Third Rail when I was playing in the Midget Farmers around that time, but we never met or played a show together as far as I can remember. So thanks to Jay for the info, and I'm glad we were able to get more of the story. 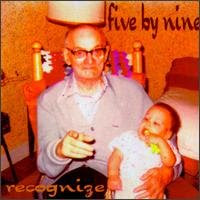 The Recognize CD on One Foot Records 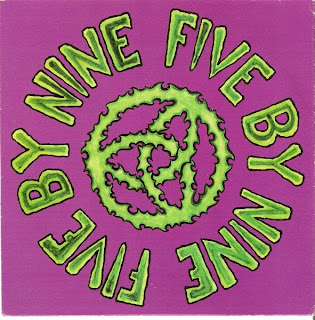 The 7" on Soda Jerk Records 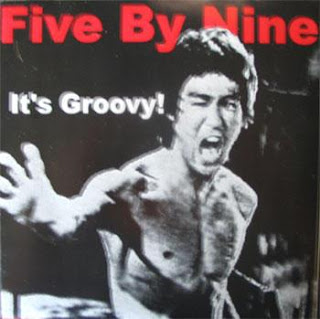