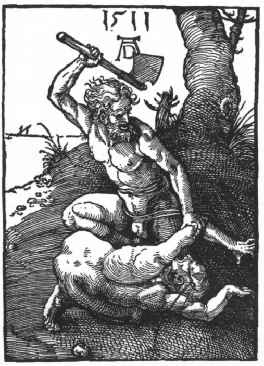 Here is the download: Coup de Grâce tape
If you remember back before Radio Bomb became the official punk/hardcore/DIY/whatever show on WREK, there was Coup de Grâce, and before that was the Punk Rock Anarchy Hour, although unfortunately I don't have any recordings from that time period. Anyhow, a guy named Brad emailed me two sides of a tape he recorded off the air way back then, and I decided to post it here for nostalgic purposes. I believe this was 1993? Did Radio Bomb start officially in 1994? When did the Punk Rock Anarchy Hour end? How long did it take you to figure out what Coup de Grace meant back before the internet?