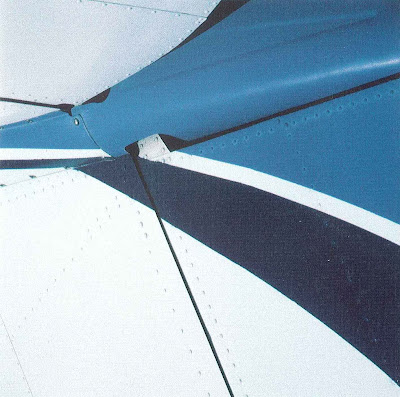 When I first saw Some Soviet Station play, there was a definite “I’m fucking in, you’re fucking out” feeling, with SSS being the ones that were fucking in, and myself being the one that was fucking out. Even though they had been around in bands like The Kossabone Red and Chapterhall, this was the band that took what had been done previously in Atlanta and did it better than almost everything that had come before. The torch had been officially passed to the next generation, and they were it. This was my favorite of the Lee Corum/Jesse Smith/Chris McNeal/Justin Snyder bands, they basically owned the Echo Lounge 10 years ago, as much as bands like Act of Faith and Car vs. Driver owned the Somber Reptile 15 years ago. It was a shame they were so short lived, only releasing a split 7” with At the Price of the Union on Buddy System and this full length on Moodswing Records, as they made some rough attempts at touring and imploded somewhere along the line. Funny enough, the band basically came back together soon after with Josh Lott from At the Price of the Union replacing Lee Corum in Paper Lions, while Lee moved on to the supergroup that was Copa Vance, then Home of the Wildcats, then Lay Down Mains, and finally Gold Standard, but I’m sure there are several others I’m missing.

Of course they will be playing before The hal al Shedad next Saturday at the Drunken Unicorn for the Gavin benefit, and I am not looking forward to them making everyone (including us) look like complete amateurs – see my previous post on character builders to see what I mean.

Here is the rest of the artwork for the CD (click to enlarge). There was supposed to be an LP version, which would have been beautiful with this packaging, but that is a story I have heard many times before. 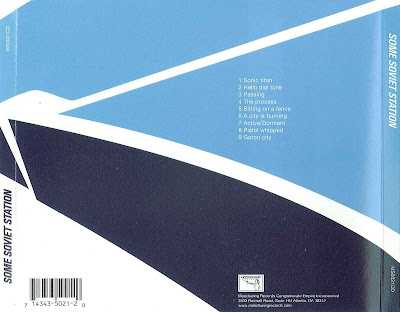